The regions of Bavaria under the microscope: innovative capacity - made in Upper Franconia

The regions of Bavaria under the microscope: innovative capacity - made in Upper Franconia

The economy of Bavaria is characterised by its regions. And because none is the same as the other, a closer look is worthwhile – from Upper Franconia to Swabia: what makes the regions of Bavaria so economically successful?

After our visit to Lower Franconia today we are heading east, to Upper Franconia:

antibiotics, the fundamentals of chemotherapy, experimental cell research, jeans, talking films and the moped all were invented in Upper Franconia or by someone from Upper Franconia. Yet jeans from Levi Strauss aren’t the only world-beating export to originate from Upper Franconia: the economy here continues to value innovation to this day, in the form of the Research Centre for New Materials in Bayreuth, for example. It was here that the fundamental research for artificially manufactured spider thread (Biosteel) took place, which Franconian sportswear manufacturer Adidas now uses in its innovative sports shoes.

Support to the world of sports was also provided by Upper Franconian sound technology from Salzbrenner, with their innovative mixing desks for the 2008 Olympic Games in Beijing. In addition to this, many medium-sized businesses from Upper Franconia have close links with the mechanical engineering industry in Germany and Europe. Whether it is for air or space travel, the automotive sector or medical technology – suppliers from this region frequently play a key role. 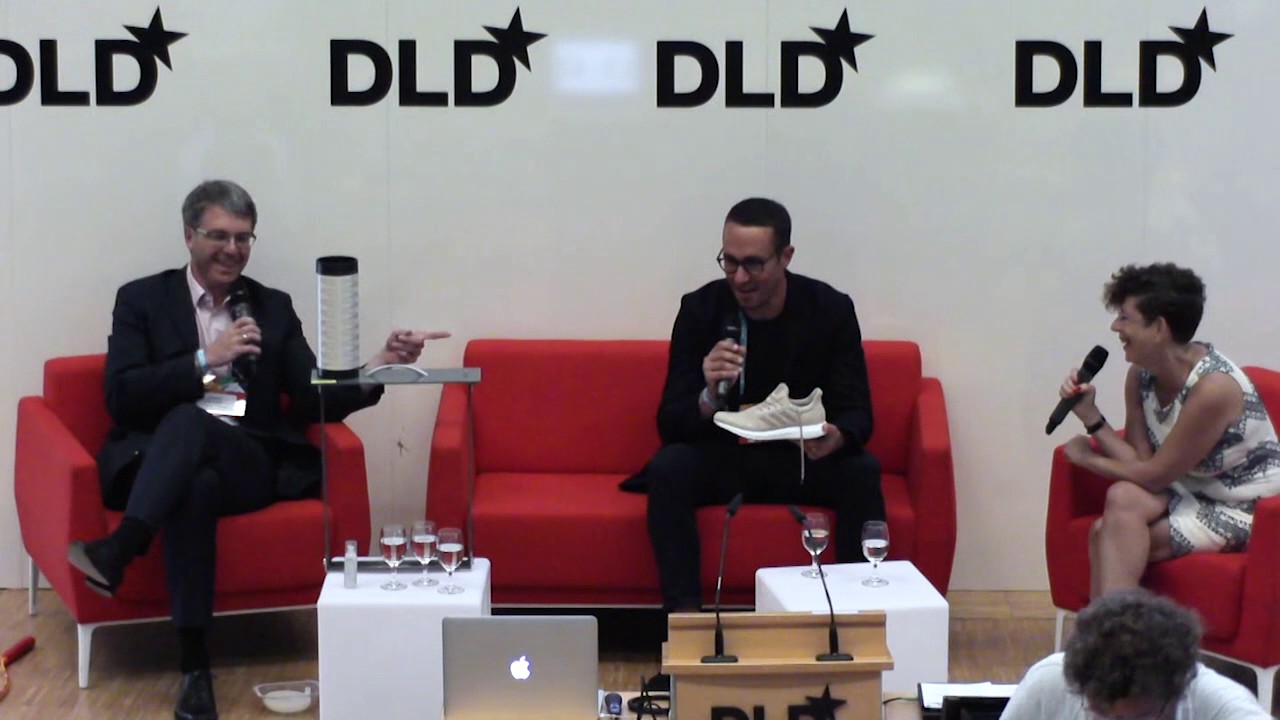 Businesses from every sector of industry

It isn't just the major players such as Schaeffler and Bosch in Bamberg or Siemens at the Medical Valley in Forchheim which contribute to the economic clout of the region. Medium-sized businesses and hidden champions are also important players in Upper Franconia’s economic mix. A good example in this context is the company Concept Laser GmbH, world-leading supplier of machine- and systems technology for the 3D printing of metal components which was established in the year 2000 before it was acquired by General Electric in 2016.

At the same time, companies from these sectors cover the entire value-added chain – from industrial companies, to service providers, through to handicraft businesses and retailers.

Start-ups also find fertile soil in Upper Franconia. This was certainly the outcome of a survey completed by Focus Money in the year 2018 in which all of the 401 districts and urban municipalities in Germany were compared. The ranking of districts includes important key figures such as the growth in gross domestic product, the gross creation of added value, disposable income and a variety of other criteria in the assessment. In the “new business start-ups” category, the Upper Franconian town of Bamberg came in at an excellent third place in the rankings. One of the main reasons for this excellent rating was the number of trade registrations, their growth between 2014 and 2016, and the provision of rapid broadband internet service. The Deputy Mayor of Bamberg, Dr. Christian Lange, commented as follows:

Bamberg is an attractive location for all of those who want to start a new business, and after the completion of the Lagarde 1 Centre for Digitisation and New Businesses, it will be even stronger.

The advice available to new businesses also contributes to the excellent networking in the local start-up scene between the world of business and other players.

Innovations in the Upper Franconian centres of knowledge

Bamberg, Bayreuth, Coburg and Hof: the colleges and universities at these locations all contribute to the strength of the region. Not only are excellently trained and talented employees available for the jobs market, but the worlds of science and research and the associated transfer of technology ensure that companies in Upper Franconia work on an innovative basis. The work of the universities is networked in the Technology Alliance of Upper Franconia , which on the one hand allows students and teachers to collaborate effectively and on the other hand cooperates closely with the world of industry. Non-university research is equally strong in Upper Franconia – with the expansion of the scientific infrastructure, the economic profile of the region is also strengthened:

Upper Franconia isn’t just impressive due its economic success, however - it is a region which also stands out in other areas: for example, it has the highest density of bakeries in the world, it is home to the most distilleries in Europe, and it is also the biggest region in Europe for the cultivation of sweet cherries and horseradish.

Would you like to find out more about Upper Franconia, its capacity for innovation and its economy? Then please contact us. Our branch in Nuremberg will be pleased to assist you.

Building a hydrogen mobility ecosystem: how Bavaria is getting a head start thanks to cross-industry innovation

Munich Airport: New direct link between the high-tech locations of Bavaria and Taiwan