The maypole tradition in Bavaria

The maypole tradition in Bavaria

The 1 May is approaching along with one of the most popular traditions in Bavaria: raising the maypole. This custom dates back to the 16th century and has been a symbol for national identity in Bavarian villages since the 18th century.

Anyone walking through Bavarian villages with their eyes open will probably be very familiar with the image of the maypole. Tall, straight tree trunks with no branches at all are a permanent fixture in Bavarian tradition. The maypoles used to be felled during Walpurgis Night or on the morning of 1 May. Today, this is done much earlier so that the tree can still be festively decorated. Traditionally it is painted in the colours of the coat of arms, blue and white, and the treetop is decorated with a green wreath. However, the maypole may look different in every region. In some places it is raised with the bark still on, in others this is removed. Some trees have colourful ribbons hung on them instead of the blue and white painting, others are decorated with carved figures and decorative signs. Whatever it’s like, the appearance plays a major part everywhere: villages compete every year to see who has the tallest and most magnificent maypole.

The maypole’s height and beauty is not the only rivalry contested between villages though. One popular and exciting tradition with everyone is the stealing of maypoles. Before the tree is raised on 1 May, it is guarded by the village in shifts day and night. However, if the neighbouring village manages to get past the maypole guards and steal the tree, merry negotiations regarding its return are held that usually involve large amounts of beer as the ransom. If the tree is not released, it is put up next to their own tree as a tree of shame. The village that had their maypole stolen is constantly reminded of their humiliation and has to put up with quite a bit of ridicule.
There are not just contests between villages on the May public holiday but also within villages. Maypole climbing is mainly extremely popular among the village’s youngsters. The idea is to climb the 12 to 15 metre tall maypole as quickly as possible and ring the cow bell attached to the top as proof. To aid their ascent, the climbers cover their feet with a little bit of resin.

Maypole traditions beyond the Bavarian border

Other states, other customs – Bavaria is not the only state where traditions have formed around the maypole. The maypole is used as a custom for love in Cologne, Aachen and Bonn. Single men place a maypole in front of the houses of their sweethearts, carve their names into the tree and pick it up again a month later. In return they receive an invitation to dinner, a crate of beer or in extremely lucky cases a kiss. Our Scandinavian neighbours are also famous for their festively decorated trees for the Midsummer Festival. Regardless of where and for what occasion the maypole is being used, it always ensures the mood is great. 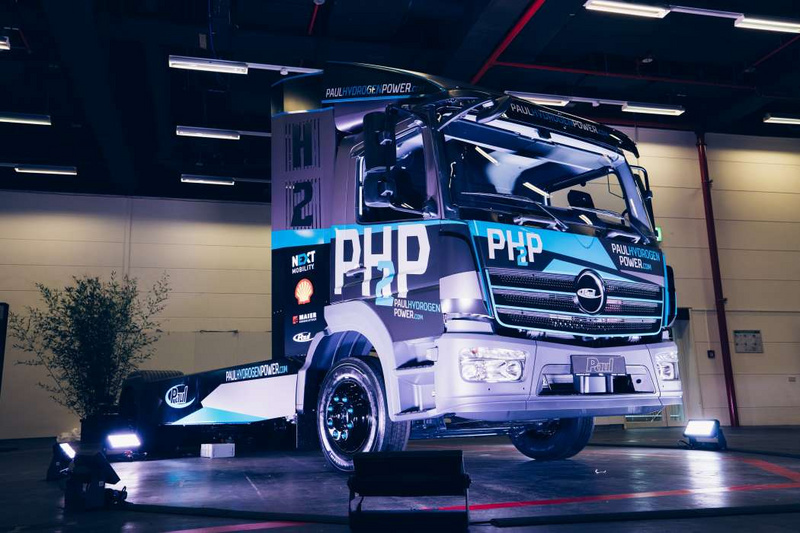 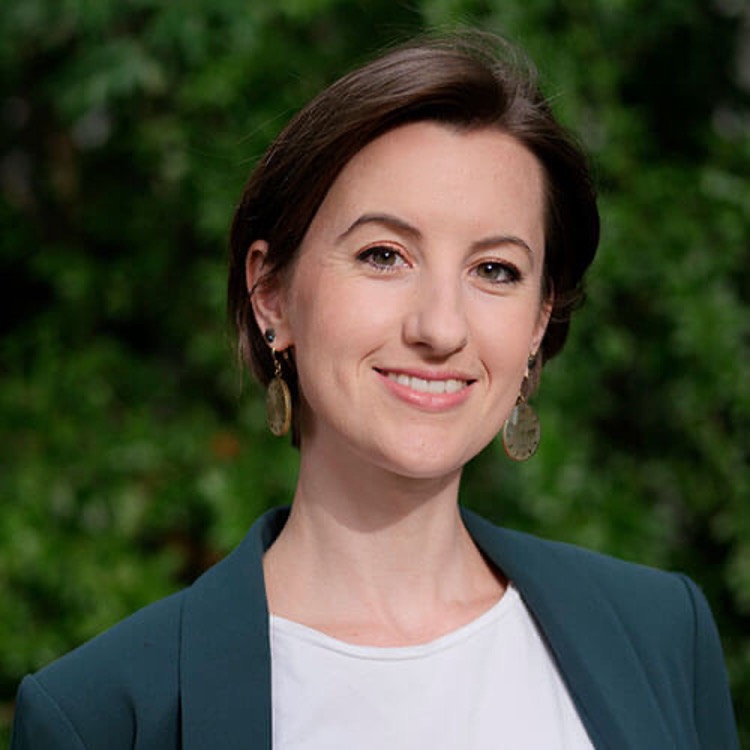 Regular interesting topics about Bavaria in the newsletter. Register now!