An agreement was signed between Guangdong and Bavaria on 20.10.2004. This year, exactly 15 years later, the anniversary of this partnership is an occasion for Bavaria's Vice Minister President and Minister of Economics Hubert Aiwanger to travel to China with a business delegation of 15 members. The "Invest in Bavaria Award" was presented for the first time during the festivities.

Guangdong Province is part of the emerging Greater Bay Area. The area, which includes the metropolises of Guangzhou, Dongguan, Shenzhen, Macao and Hong Kong, is the largest urban agglomeration in the world with more than 70 million inhabitants. The city of Shenzhen is also known as the Silicon Valley of Asia. For this reason, Bavaria opened its second representative office in China in autumn 2013. Today it serves as the head office for the Bavarian chief representative in China and is regarded as a milestone in the story of the partnership between Bavaria and Guandong Province. The next chapter in this story has now been opened during the trip as Hubert Aiwanger and Vice Governor Guangjun Zhang signed an action plan to further intensify collaboration.

Bavaria's cooperation with Guangdong will therefore connect two of the world’s high-tech centres. This is also reflected in the developments of Bavarian and Chinese companies. Bavaria remains a popular location for numerous innovative companies from Guangdong. In recognition of this success story, two companies from Guangdong were presented with the "Invest in Bavaria Award" at the 15th anniversary celebrations:

•    SF Express (Group) Co., Ltd., one of the largest logistics companies in China, was founded in 1993 and has its head office in Shenzhen, Guangdong Province The logistics group has had a presence in Bavaria too since the beginning of 2018, thanks to the investment in Amazilia Aerospace GmbH. Amazilia Aerospace is a young start-up company that develops digital flight control and flight management systems for civilian manned and unmanned aircraft. The company's mission is to provide intelligent solutions for safe and economical automatic flight control technology and to advance the use of larger unmanned aerial vehicles in civil logistics applications and mission operations.
The Invest in Bavaria Award was presented to the Group Vice President of SF Express and Chairman of SF UAS, Mr. Dongqi LI.

•    Shenzhen COSBER Industrial Co., Ltd is a modern and future-oriented manufacturer of vehicle testing technology and workshop equipment. The company was founded in 1999 in Shenzhen and is now one of the world's leading companies in the field of vehicle testing technology. In addition to innovative and high-quality equipment for workshops and test stations, COSBER offers the appropriate network and IT solutions to automate inspection processes and increase the transparency of the entire vehicle inspection and maintenance process. During the course of the internationalisation process, COSBER GmbH was founded early in 2017 in Grasbrunn in the district of Munich. The opening of the second location is imminent in December 2019. The new company head office consists of office space, a logistics centre, training rooms and a showroom. All business activities and projects in Europe, the Middle East, Africa, Latin America and North America are coordinated and controlled from both German locations.
Ms Alice GUO, CEO of Shenzhen COSBER Industrial Co., Ltd. accepted the award from Mr Aiwanger, Bavarian Minister of Economic Affairs.

Invest in Bavaria has been in contact with the two companies for several years and has supported their respective expansion into Germany. Even after settlement, we maintain close contact with the Chinese network and bring the community together at various events, such as the Bavarian-Chinese Spring Festival and the BayChi Summit.

Together with the three Bavarian representative offices in Qingdao, Chengdu and Shenzen, we can offer Chinese companies the ideal support when settling in Germany. 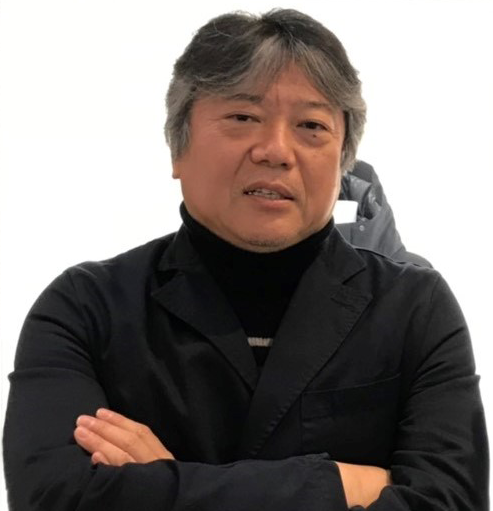