Innovative but invisible? Not in Bavaria! 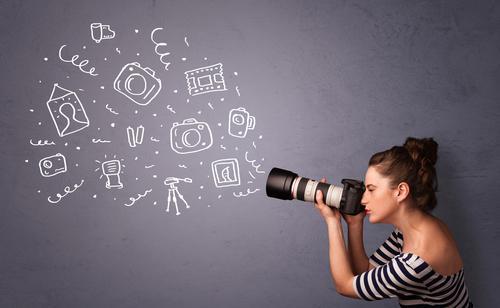 Innovative but invisible? Not in Bavaria!

Musicians, authors, film-makers, photographers, designers and freelance developers are just a tiny snapshot of the wide range of professions in the cultural and creative industries. The industry employs around 200,000 people in Bavaria, but it does have certain unique features. In contrast to established economic sectors such as mechanical engineering and the automotive industry, cultural and creative industries are shaped by microenterprises and small businesses. 97 per cent of its companies generated sales of less than EUR 2 million in 2013. This is exacerbated by the compartmentalised nature of the sector, which consists of eleven submarkets: architecture, the art market, the book market, performing arts, design, film, music, the press, private radio and television, software and games, and the advertising industry. As a result, the sector's economic potential and its significance for the entire economy is often overlooked.

This is where the newly-founded Bavarian Centre for the Cultural and Creative Industries bayernkreativ comes in. Based in Nuremberg, the Centre was officially opened on 2nd March 2015 in the presence of the Bavarian Minister of Economic Affairs, Ilse Aigner. It is active throughout the state and acts as a central point of contact for the cultural and creative sector. The services on offer to freelancers and companies based in Bavaria include consultancy, training and networking opportunities. Moreover, the centre is to highlight and promote the cultural and creative industries' role as an engine for innovation and value creation for the ensure economy as a whole.

bayernkreativ hopes to further strengthen the economic efficiency of the cultural and creative economy. This includes tapping new national and international markets for the sector by consistently exhausting the range of funding instruments already available to small and medium-sized companies in Bavaria. Expanding and reinforcing the collaboration and business opportunities for the cultural and creative economy with companies from the more traditional sectors in the economy is also important. 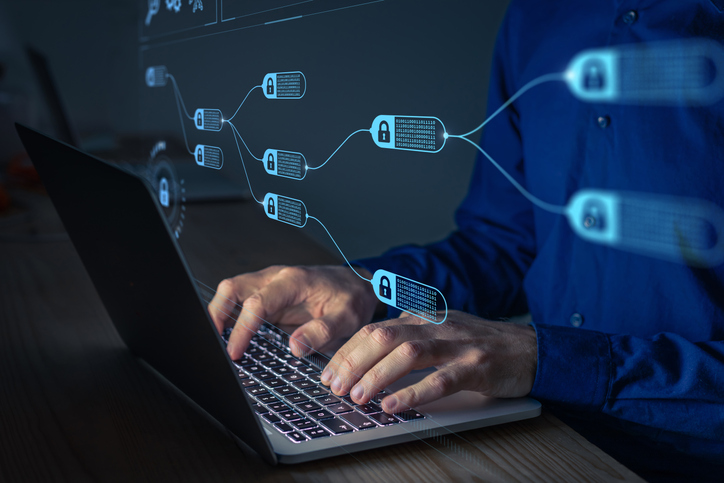