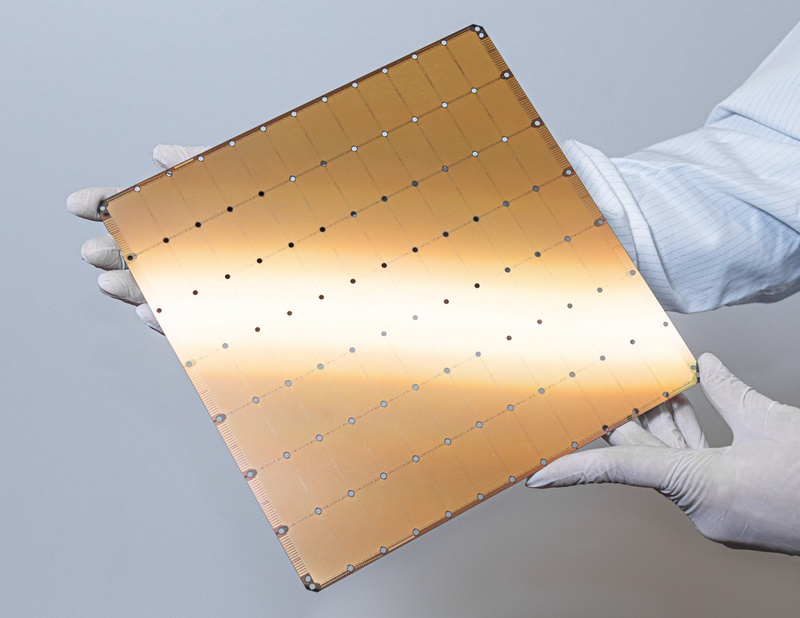 A first for Europe and Bavaria to ramp up AI research

For the research community in Bavaria, this means access to the most powerful AI chip on Earth with the largest data processing capacity ever. AI methods and machine learning need a lot of computing power. LRZ's superchip is the biggest in the world to date and will break new ground for Bavaria's cutting-edge research. Long-term, this will reinforce Bavaria as an AI hub.

Acquisition of the superchip and its associated AI system are financed by funds from the Hightech Agenda, the Bavarian State Government’s multi-billion-euro super technology and AI fund.

Home to the SuperMUC-NG, the eighth most powerful supercomputer in the world, LRZ distinguishes itself as one of the leading global supercomputing facilities. Located just outside Munich, the centre focuses on emerging technologies, artificial intelligence and quantum computing in the field of future computing. As an institute of the Bavarian Academy of Sciences and Humanities, LRZ and has acted as a proficient IT service provider for Munich's universities and Bavarian colleges as well as a cooperation partner of scientific institutions in Germany and Europe for sixty years.

The jewel of an advanced new AI system

The WSE-2 superchip is the centrepiece of LRZ’s brand-new high-performance AI system. It will allow LRZ to greatly expand its computing infrastructure, process big data and speed up research.

The superchip will facilitate research in areas such as natural language processing, diagnostic image analysis and computational fluid dynamics in aerospace technology.

If you want to know more about the LRZ and how supercomputing is accelerating cross-industry innovation in Bavaria, watch our Zoom Interview with Laura Schulz, LRZ’s Head of Strategic Development and Partnerships. 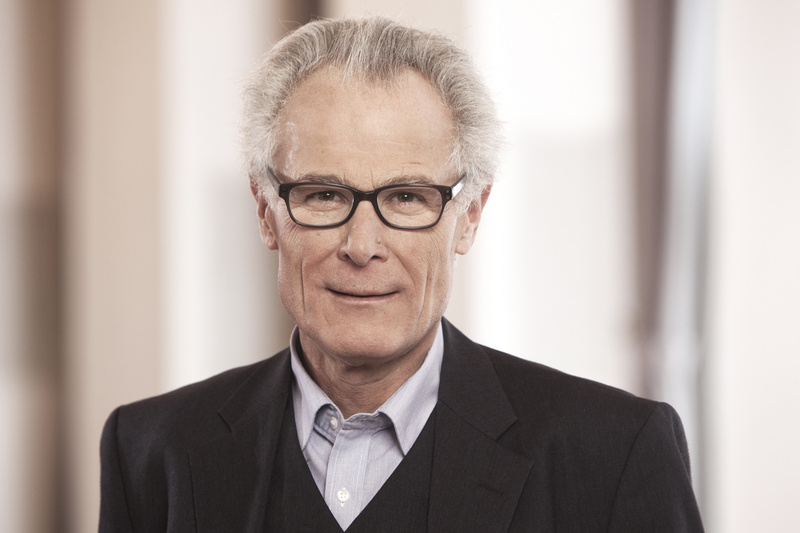 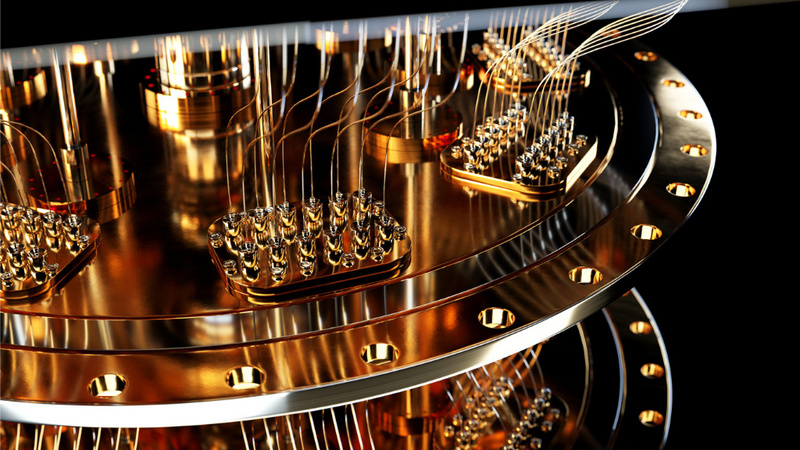 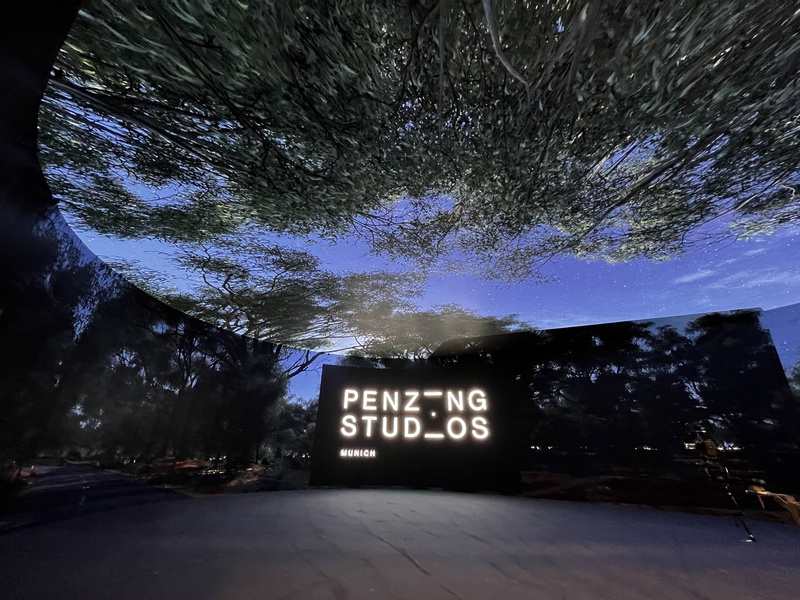 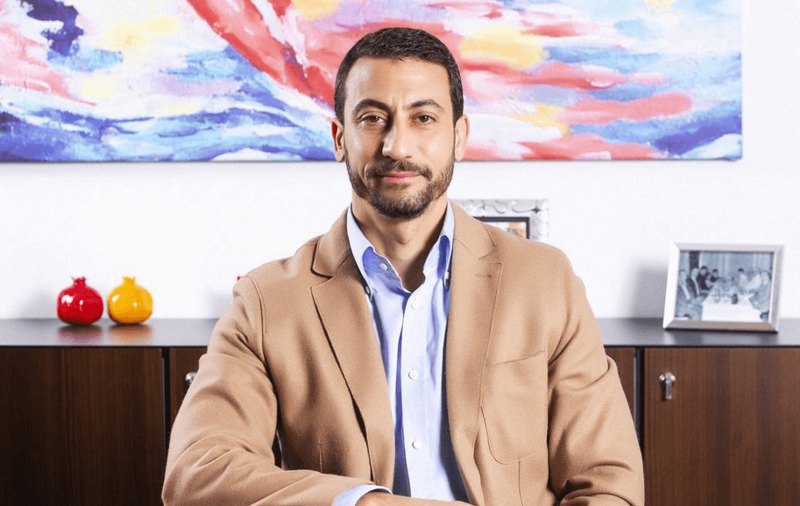