Prognos Zukunftsatlas 2016 – the future is white and blue

Prognos Zukunftsatlas 2016 – the future is white and blue

The Prognos AG's Zukunftsatlas comes out every three years and is one of the most well-founded and acclaimed regional rankings in Germany. From amongst all 402 cities and districts, Bavarian regions have once again won top rankings. Bavaria even takes the lead regarding future sustainability.

Since the first edition of the Zukunftsatlas in 2004, the rural district of Munich and the Bavarian capital of Munich invariably have been the two frontrunners of the ranking. Three further Bavarian candidates can be found among the ten regions with the best future prospects: the cities of Ingolstadt (3rd place) and Erlangen (6th place) as well as the rural district of Starnberg (8th place). With an excellent 11th place ranking, the city of Regensburg is also a particularly attractive location.

The ranking is based on a total of 29 significant indicators from the categories: demography, economy and labour, competition and innovation as well as wealth and social situation. In the “Competition and Innovation” category, Ingolstadt is the nation-wide leader followed by the rural district of Munich (2nd place) and the Bavarian capital of Munich (4th place). In the “Wealth and Social Situation” category, Bavarian regions even took eight of the top 10 places with the rural district of Starnberg taking the lead.

It is impressive that a number of rural Bavarian regions climbed up the overall ranking by at least 100 places since the first edition of the Zukunftsatlas in 2004. The Franconian rural districts of Rhön-Grabfeld (+ 164 places), Hof (+137 places), Bad Kissingen (+111 places) and Main-Spessart (+100 places) in particular can rejoice over significantly improved future prospects. This is impressive proof that rural areas have sustainable positive future perspectives.

For the first time, the Zukunftsatlas 2016 also includes a “Digitization Compass”. It provides information on how well-prepared the regions are for the digital transformation. The rural district of Munich and the Bavarian capital city of Munich once again achieved top marks, and the cities of Erlangen and Ingolstadt as well as the rural district of Starnberg also achieved excellent marks.

Bavaria's Minister of Economic Affairs, Ilse Aigner, is extremely satisfied with the success of the Bavarian regions. According to her, the Zukunftsatlas gives Bavarian economic policies top marks. Measures such as digital business incubators in all administrative districts are the Bavarian state government's way of supporting the regions as much as possible in the future.

Details on the Prognos Zukunftsatlas 2016 can be found here. 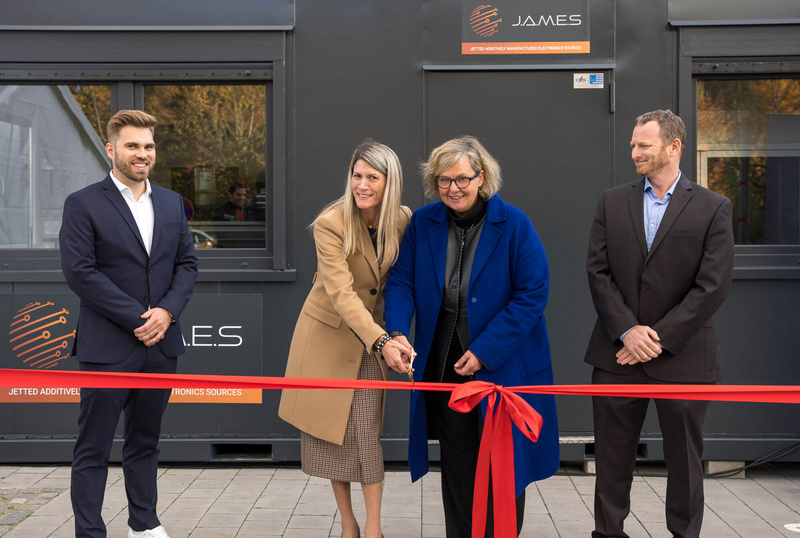 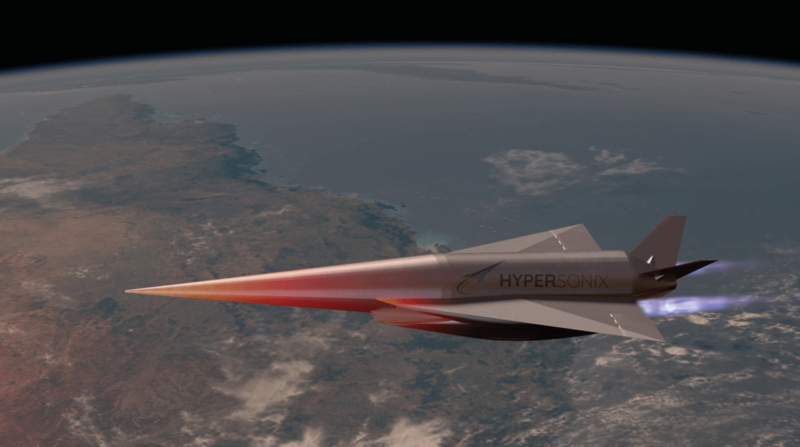 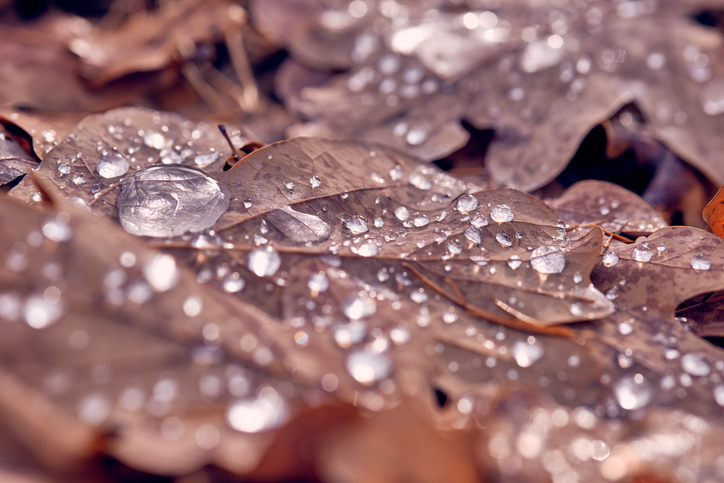